Since I seem to have to little hobby information lately, I figure it is time to post up some book reviews.  To start this round is a great book by a fellow Kings of War Player - Tim Akers. 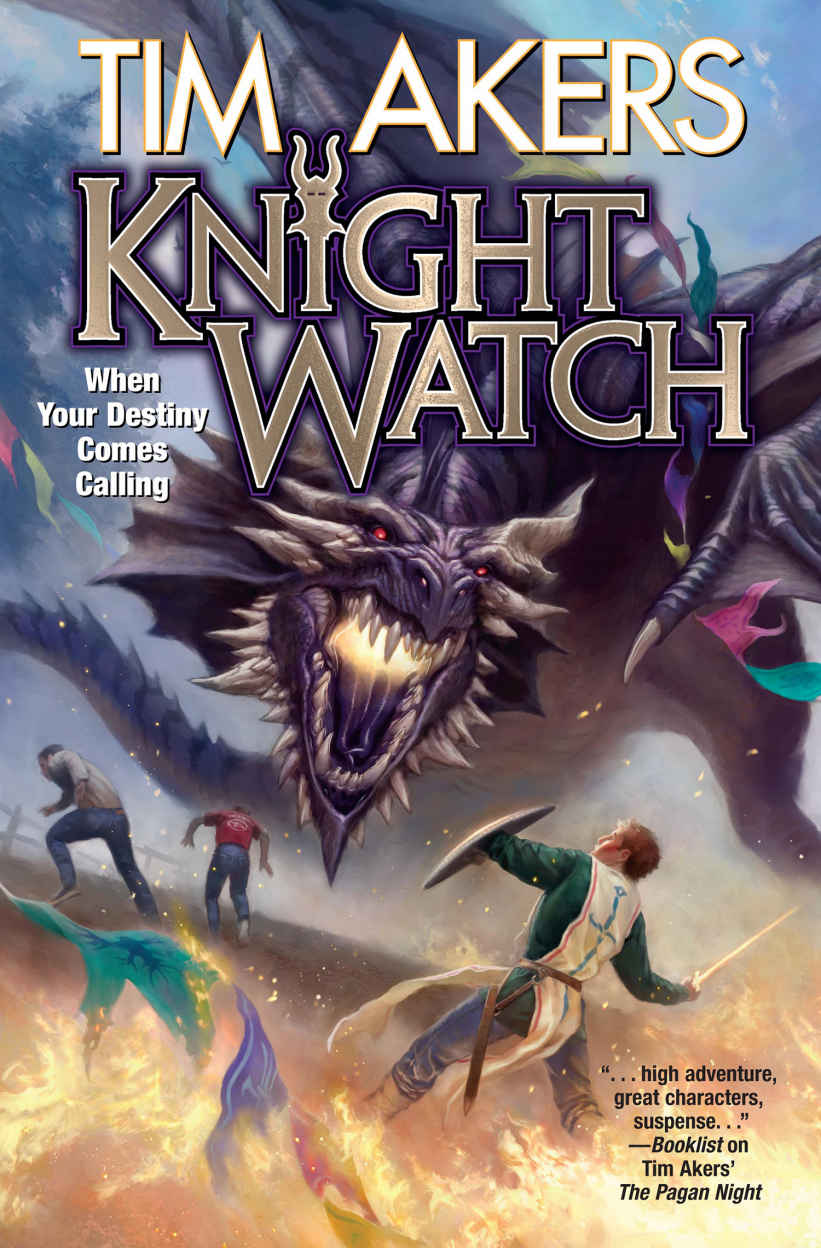 The tag line describes this as "Men in Black meet the RenFest", and while in most cases these tags are seem a bit stretched, in this case it really fits.

John Rast is a fairly ordinary nerd. A bit more into the the fantasy life and dressing up for Renaissance Festivals than some. He even enjoys competing in the medieval championships, specializing in combat with sword and shield (or sword and board). It is in the championship round when his opponent changes from an accountant into a fire breathing dragon. And thus begins John's initiation into the Knight Watch, an organization whose goal is to protect the mundane world from the mythical creatures that exists just outside of our normal perception.

The book does a great job of building a world unseen by mundane eyes, and creates some very interesting characters within it. Most of them seem to be little more than archetypes at this point (the rogue, the wizard, the paladin, the cleric), but even those begin to take on their own personalities.

The story is well paced, and the action scenes are clear and easy to follow (which I find is often NOT the case in a lot of fantasy writing). While not a comedy, the humor throughout helps to keep it from being pretentious. It hits a very good mix of excitement, tension and empathy for the characters, making for quite an enjoyable read.

It feels very much like the opening of a greater series, like the pilot of a show that really makes you want to see more. While I didn't want the story to end, the ending was nicely satisfying and was open for expansion (and didn't end on a cliffhanger). A complete story by itself, I do hope that it is just an introduction to many more adventures with these characters, and I hopefully look forward to more. (I know that not everything can be a series, but this is one that surely deserves to be).

Five out of Five stars from me.