Set for release in September (remember Mantic usually does their releases on the last Monday of the month).

Of course I'm going to start with Kings of War (if you wonder why - seriously, have you been reading much of this at all?)

No one is interested in this new Hardback rule supplement with 30 army lists ranging from ancient to around the 1500's (I think war of the roses is the most recent).  Ok, seriously folks.  Pre-order this NOW.  I put up a little post a couple of weeks ago that wasn't much more than this picture and saying it was coming out - well that is now the #2 most view post in my blog with over 2500 views (my average is a few hundred). 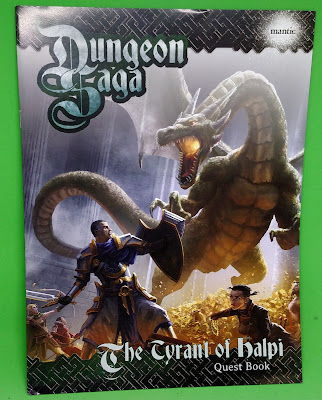 If you want to see all the details about this what is coming in this expansion - just watch this space. 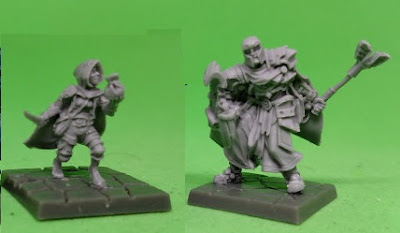 These are the legendary versions of Ally and Ibrahim from the Tyrant of Halpi expansion.  While the picture is of the resin ones from the kickstarter - this will actually contain metal versions of the same sculpts.

MGDS23 - Dungeon Saga: Heroes of Kickstarter - $34.99
These heroes – Niola Malone, Samgone Ellwood Jacksington, the mysterious Shadow Walker, and Funny Bone the jester – are designed by the Dungeon Saga Kickstarter community for you to explore the depths of Mantica and carve their names into legend. 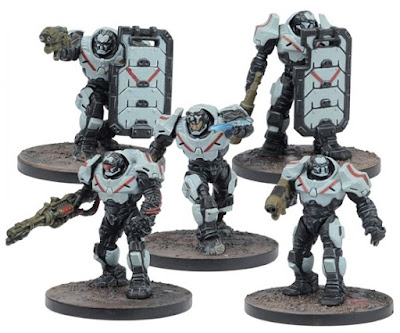 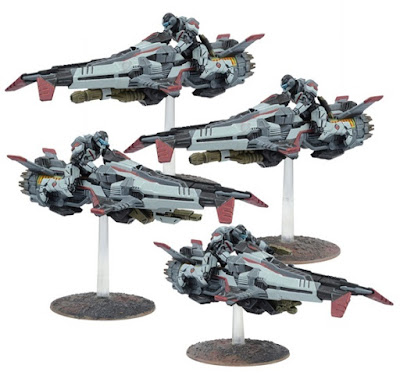 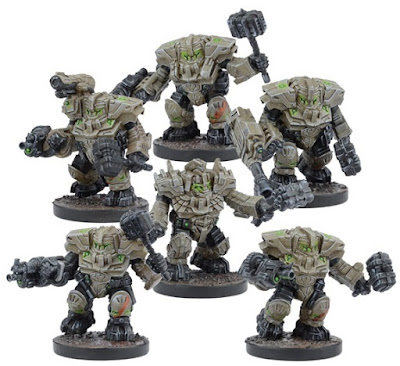 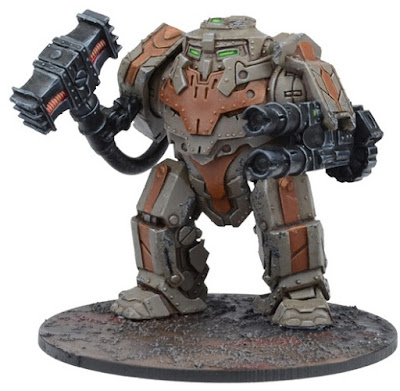 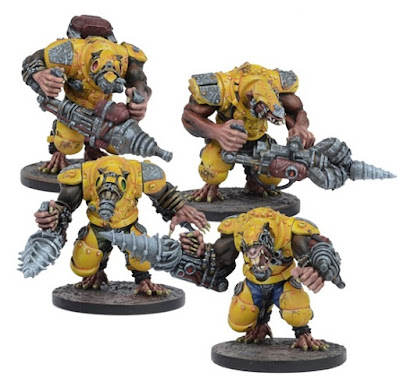 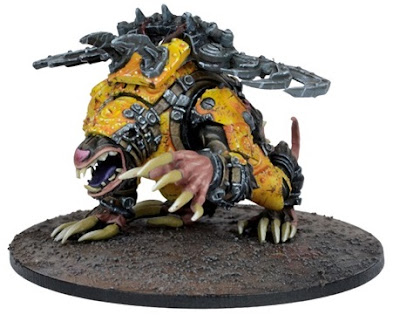 Then in October Mantic is releasing

I want so many of these.  These are the only pictures I can find so far - some from the open day, others prerelease versions.  When I get final ones be sure I'll put them up! 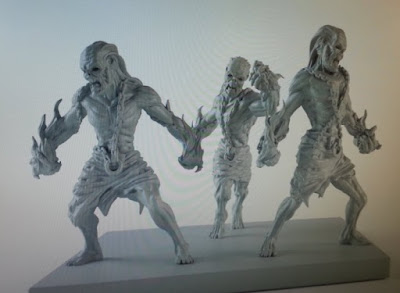 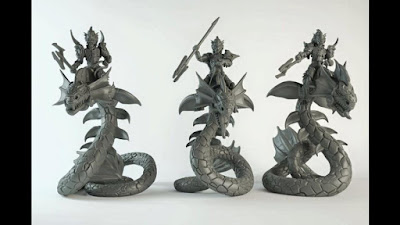 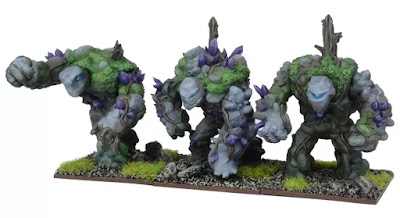 This is a new version of the 1st edition expansion, updated for 2nd edition.

The pictures are from May Open Day, blatently stolen off the Twitter feed of @FistyGlueMan 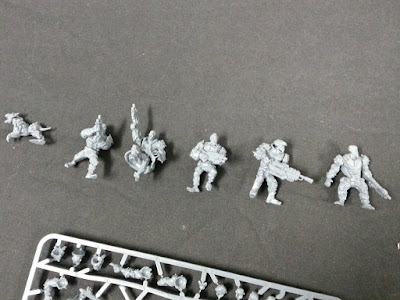 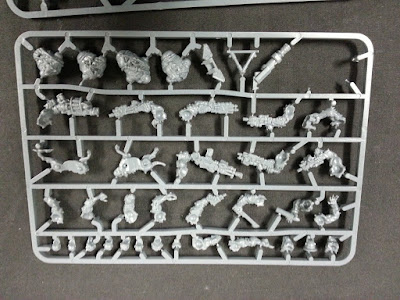 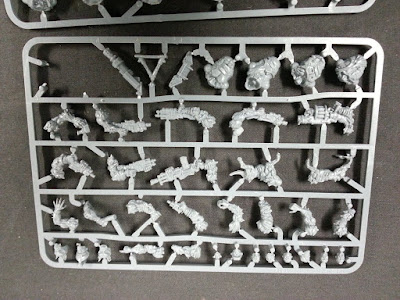 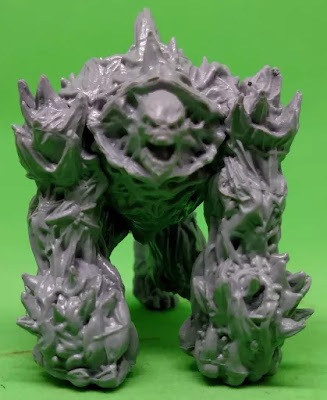 Because it is all fun and a games . . .
Deadzone Dungeon Saga Kings of War Mantic Warpath