Sometimes you just have to laugh 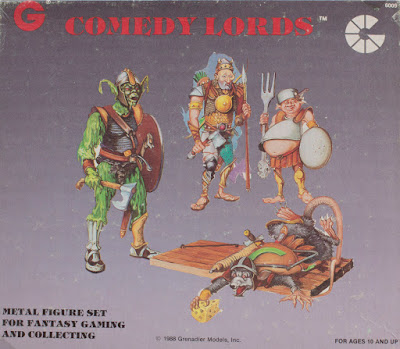 For a brief period of time, my starter wife and I actually painted a few minis together.  At that time I found this box set of minis, and with my already sick sense of humor I had to have them.

First let me give proper credit - all pictures were stolen from these great posts I found on this set.
Part 1  Part 2  Part 3  Definitely check them out for more in-depth coverage.

My favorite of the entire set was the undead gamers, and the pizza delivery skeleton that I felt just went with them.  I love the fat skeleton with the smiley face on his wife-beater.  I had to have this set for these if nothing else. 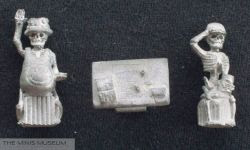 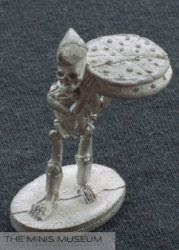 Of course Napolean Boneypart was also a great sculpt 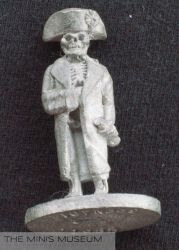 Some of the jokes were a bit more 'subtle', like the half-elf 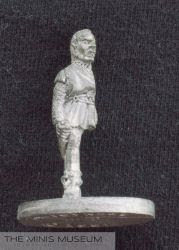 Or the invisible stalker (yes, it is just an empty base) 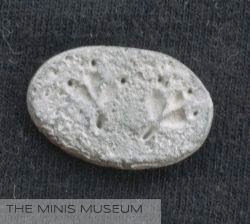 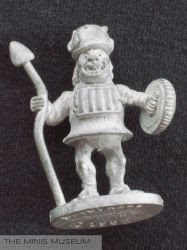 Or the halfling in full plate armor 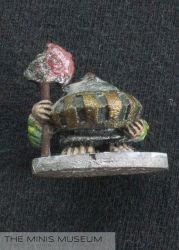 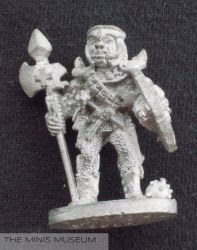 The were-rat in a trap was also fun 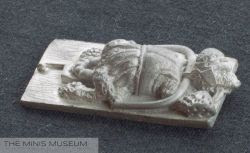 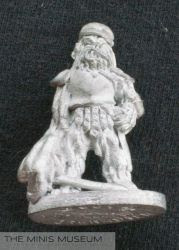 The pegasus bomber was a cute idea however

I honestly don't think I ever painted these, but I do remember how much I liked them.  Looking back, they were the first miniatures I saw that didn't take themselves quite so seriously - which is a theme I have continued on many times in the full armies I would later make.

Like I said, check out the pages on the Mini Museum I linked to for more pictures and much more in depth description of these (from someone who actually still had them when he wrote about them).