October 07, 2019
Hellboy: the Board Game was the largest kickstarter for Mantic Games ever.  It was popular enough that they produced a non-kickstarter expansion even before the second wave had shipped (though backers could add it to their second wave shipments (as I did)).

The Wild Hunt came out to capitalize on the new Hellboy movie that was based off the same story (I like the movie, and felt it was fairly close to the comics.  While I liked Ron Perlman, I thought that David Harbour did a fine job in the role.  However I feel that too many people wanted to see another movie by Guillermo del Toro (whose 2nd Hellboy movie had absolutely nothing to do with the comic, unfortunately). 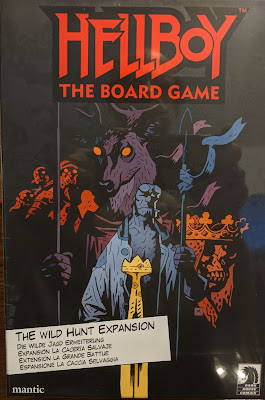 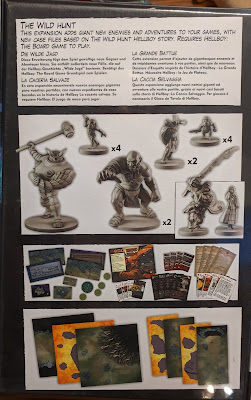 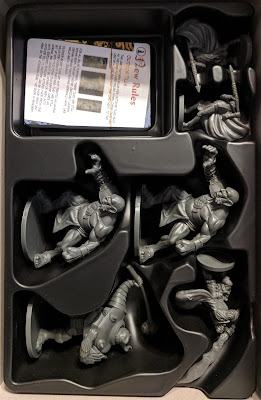 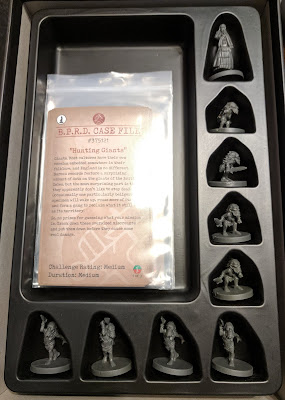 Of course you get more tiles (all outdoord), cards, case files and miniatures. 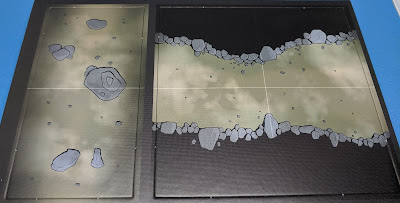 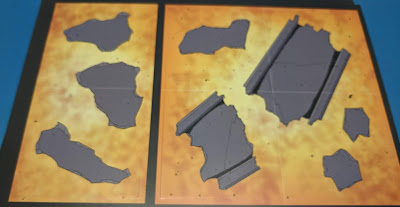 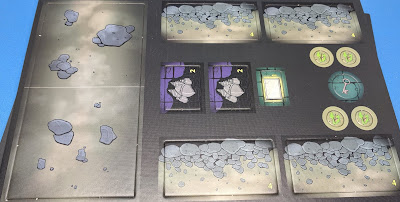 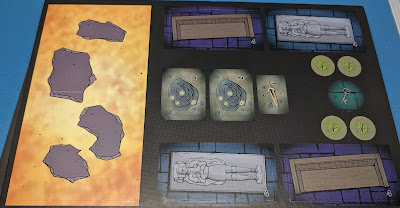 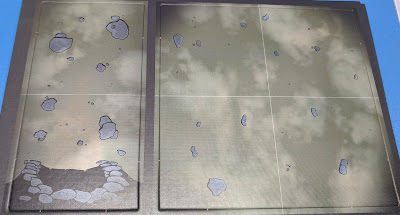 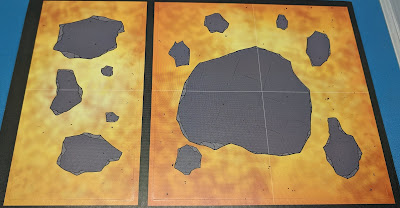 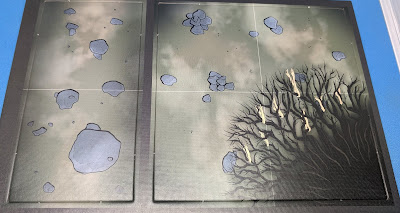 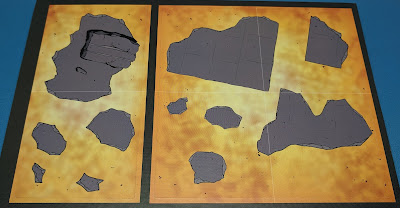 The only new hero is a new version of Hellboy (which makes 6 now?) 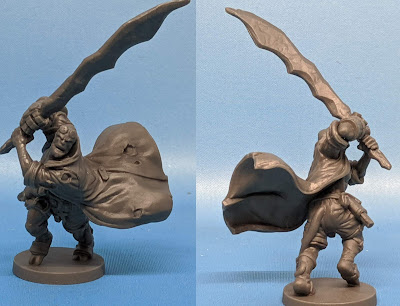 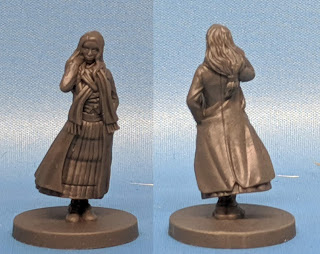 For minions there are two types of imps (these will be especially annoying, as they always show up in pairs (at least). 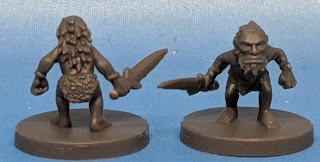 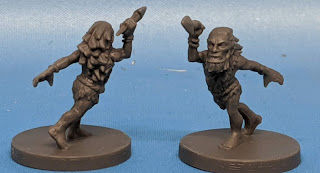 Of course you have to have the Wild Huntsman (though I am a little disappointed as we don't have a miniature with the leader of the hunt (wearing the deer head) - even though he is in the illustration on the box. 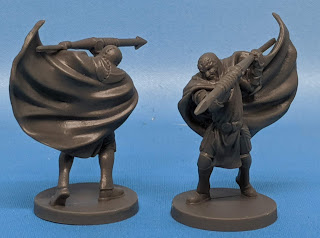 Of course, here there be giants 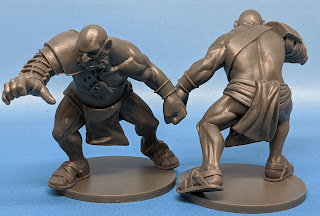 And the big boss, Eligos 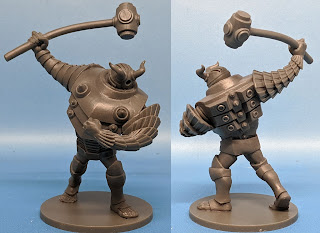 There are three more case files (plus cards for the case builder). If I remember the book, this is also where Nimue would fit in (as well as the kickstarter exclusive models).

No end to fun for Hellboy fans!

Because it is all fun and games . . .
#Hellboy #Kickstarter #ManticGames #WildHunt