Can't keep a good corpse down

June 03, 2019
So I've been told that the German site Fantasywelt may have jumped the gun with the Vanguard undead release.  The new models are the same, but the packaging may be different.  Brueckenkopf has a slightly different release structure for the Undead (and they have the other new models to show off as well!)  I believe this is the correct packaging for the new release.

First they have a picture of the cover of Ice & Iron ;without the annoying red "may not be final" written on it.  Not that this means this IS the final cover, but it still looks better. 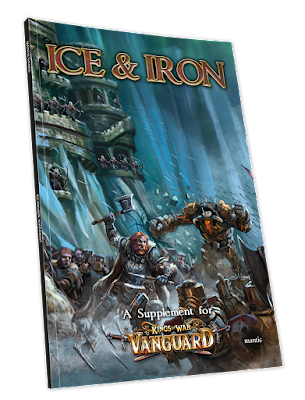 So the warband starter is a bit different.  You still get a sprue of skeletons, but also a sprue of zombies and a sprue of ghouls.  I have consistently heard how the zombies are some of the best hard plastic models that Mantic makes, and they definitely are still holding up great.  In addition to these, you get the Arkosaur Necomancer and a Resin Wraith. 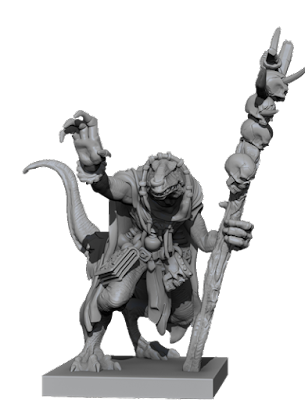 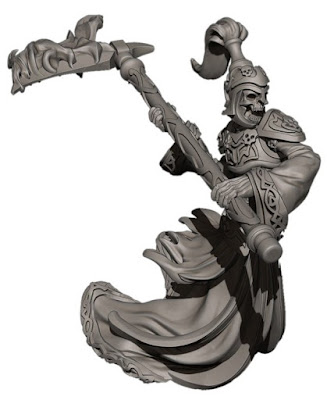 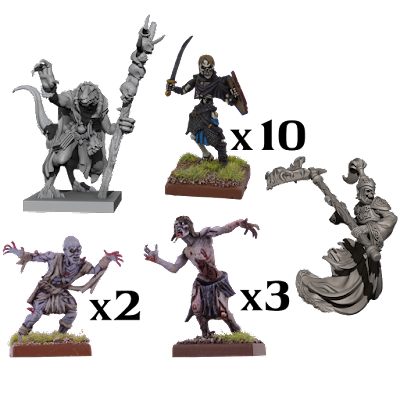 Then, in a move similar to the first releases, they have a warband booster. 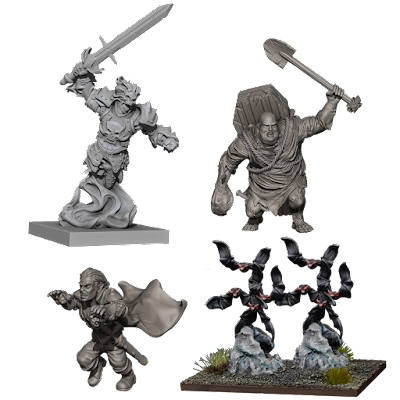 There is then an Undead Reinforcement Pack

Although humans are the most commonly found race among the ranks of the undead, necromancers are able to raise the corpses of other species on the rare occasion. Orcs’ tough, muscled bodies make resilient undead warriors, while the animated bones of ancient elves retain their uncanny archery abilities. 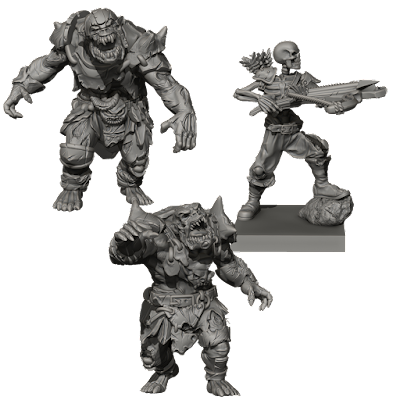 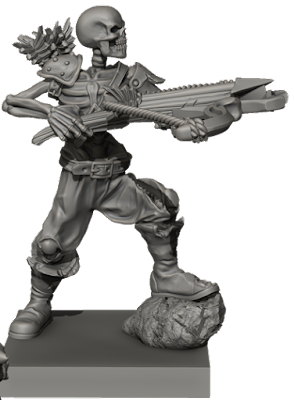 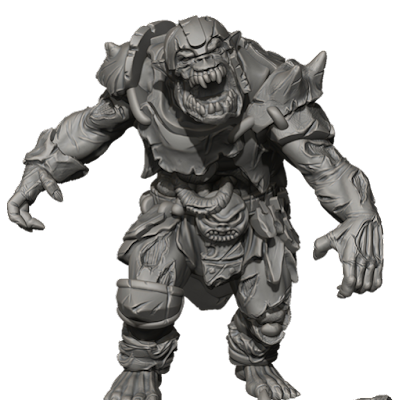 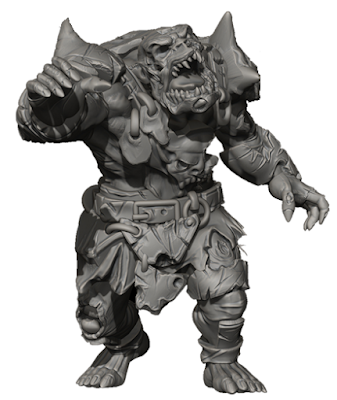 Finally, to round out the release is the Goreblight 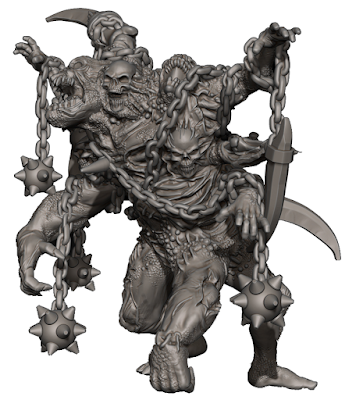 Also they have stated that there are a total of 18 cards for the Undead in the pack.

All told, the prices are about the same for this configuration.  However I can see people wanting more of the skeleton crossbowman (does it also have bits for an archer?), and this way it is much easier to get multiple copies of it (rather than having them in the warband starter).  People may also want multiple necromancers (though with the new Vampire Halfling there should be some more variety to the builds), but Mantic already has necromancer models (though looking at the web site, Mortibris and Mhorgoth don't appear to be available anymore)

I've built a demo list out of Dungeon Saga models - and I plan to replace the entire thing with these new releases in August!  (Unfortunately I do NOT expect them to be available to Gencon).

Because it is all fun and games . . .
Reactions:
#KingsofWar #ManticGames #Undead #Vanguard