Curse you and your inevitable betrayal

December 27, 2018
The final Star Saga expansion from the kickstarter is The Devil's Betrayal.  After the Eiras Contract, there are rumors of more "Vector-P" being held by Rebel soldiers on Kyoorani Prime.  Of course, nothing is quite what is expected . . . 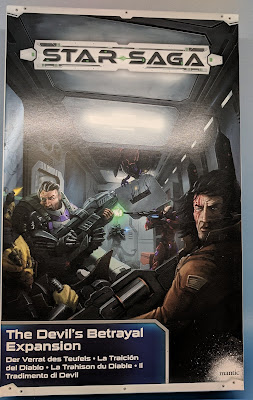 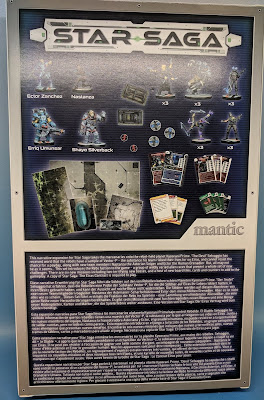 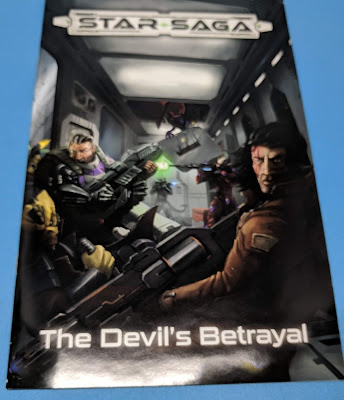 In addition there are two tile sheets with new tiles and counters. 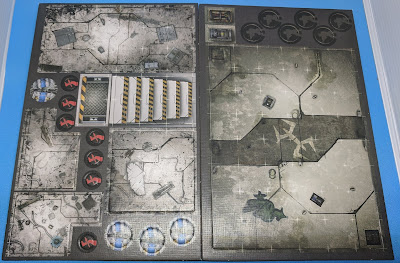 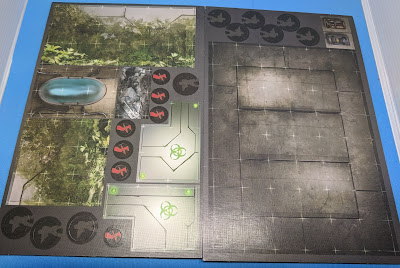 There are also new nexus cards for this scenario, as well as loot, rare items, mission bonus and skill cards that can be used in this game as well as adding to your collection for custom scenarios and mercenaries. 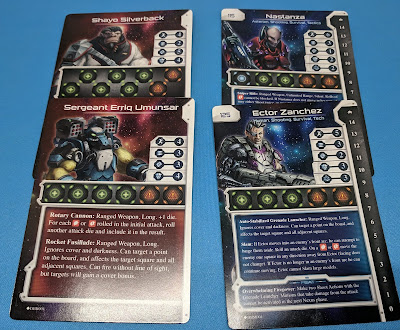 You have a new human and Asterian mercenary.  Ector Zanchez is the human, but the Asterian is from Deadzone - Nastanza.

There are five cards and five new models for the minions.    Retake the Blackstar Station had all new Veer-Myn, and this does almost the same thing for the Rebs.  The Simian Brawler is completely new, and the Rin Nomad is from Deadzone.  The Sorak Swordspawn also exists in Deadzone, though the Syphr Hunter is (I think) new.  Finally there is a Human Trooper - and while named differently (both the card and the weapon), it has the EXACT same stats as the Human Rebel in the Character and Mission creator set (thus getting only 4 real new minions). 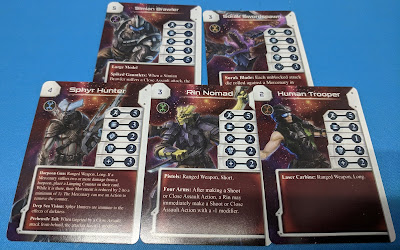 So with all the expansions (hopefully hitting retail over the next year) there is plenty of games to play, enough to keep anyone plenty busy for quite a while, and that is without creating any of your own.