When size DOES matter

September 10, 2018
If you have been hiding under a rock, then you might not have heard, but otherwise the rest of us know that Mantic's new fantasy skirmish game, Kings of War: Vanguard, is currently on the water and getting ready to ship to backers AND come out in retail.  The original planned date was November of this year, but in their last update, they expected to begin shipping on October 15th, and then hopefully hitting full retail in November. 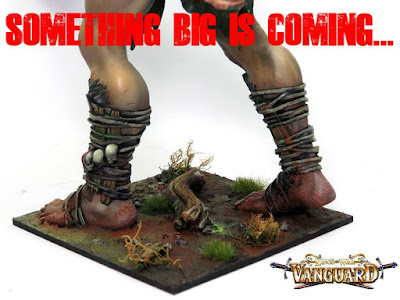 I don't have the release information for the game yet (though from the previews the book looks great and the rules seem to be very smooth), however Vanguard (and specifically the miniatures) are compatible with their flagship title, Kings of War.

The rumors are that the CoK 2019 book (which is scheduled to ship in December) will have rules for new Vanguard units. 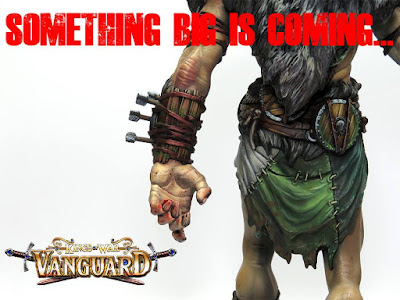 They have now announced that the giant will be up for pre-orders on Monday, September 17th at 4 pm BST (that is 11:00 am for those of us on EDT (Eastern Daylight Time)).  They have said there are only going to be 500 available for pre-order - if you miss out then you will have to wait until the full release next year. 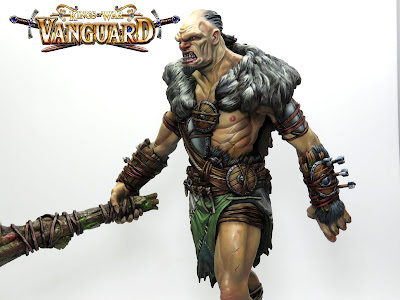 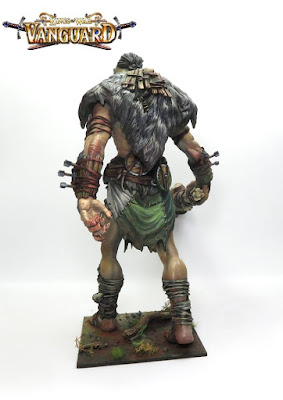 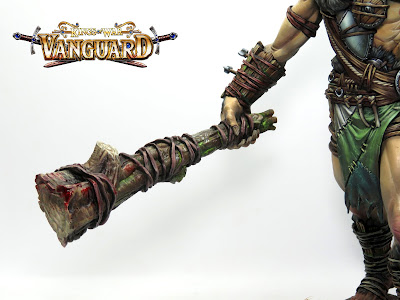 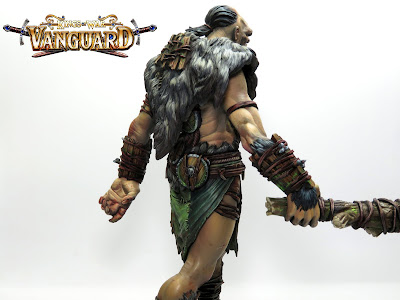 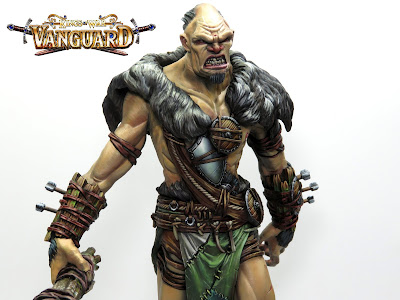 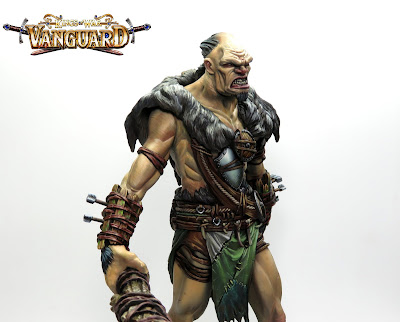 Now honestly, giants are basically defined by their size.  I know, I can year the SJW's out there saying this is "size-ist", and giants have hopes and feelings too.  But no, really they are just big, stupid mountains of meat!  But exactly how big is this giant?


So he is as tall as the wingtip on the Mantic dragon (and comes on the same size base).  Is that big enough for your?  I went big on the kickstarter, and my only regret is that I only bought two giants (and one frost giant upgrade kit) - I should have bought more. 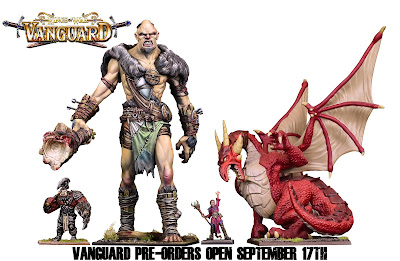 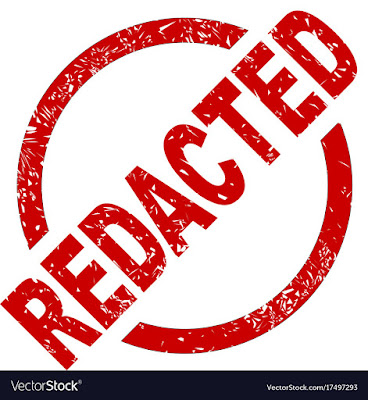 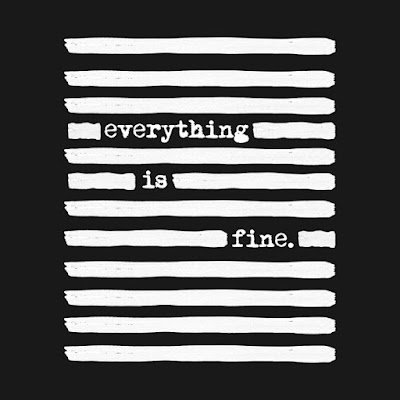 Because it is all fun and games . . .
#Giant #KingsofWar #ManticGames