Taking it to the next dimension.

September 13, 2018
Two years ago, District Games did a kickstarter for a 3D sports game.  I was so intrigued that I backed it and wrote about it.  Unfortunately they cancelled the campaign (even though it was funded), but now they are back. 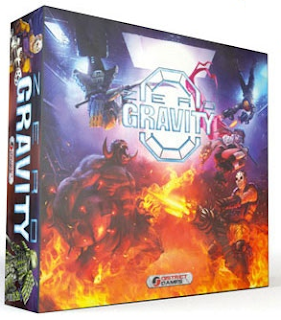 Zero Gravity is a 'capture the flag' future sports game, with a unique mechanic in that the arena your miniatures play in has four sides - bottom, left, right and top - and you play inside this box.  The four sides are all magnetic and the miniatures will all have metal stickers on their bases to hold them on the surface - whether it be at a 90 degree angle or completely upside down!


The game comes with four teams (14 models each), the four sided board, team tracking sheets, 30 monsters, dice, and tokens. 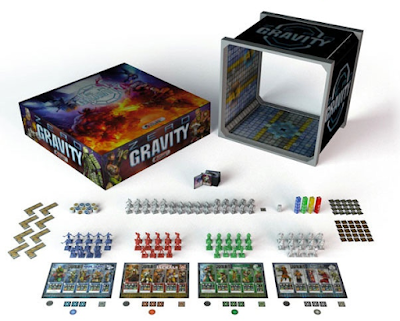 Of course I'm excited about the models.  Each comes in a different colored plastic to easily be able to tell the team apart.  There are four command models and 10 troopers for each team. 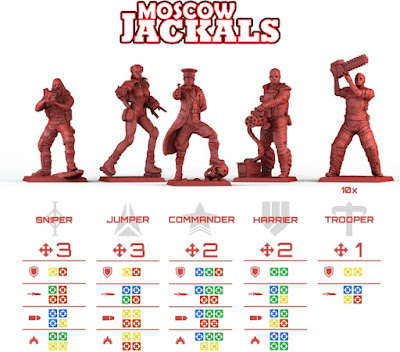 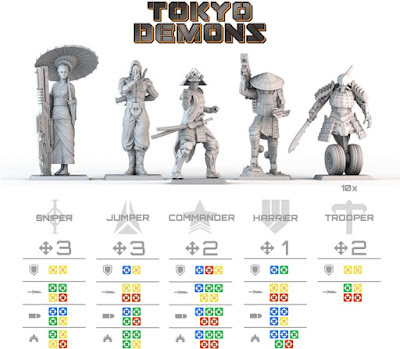 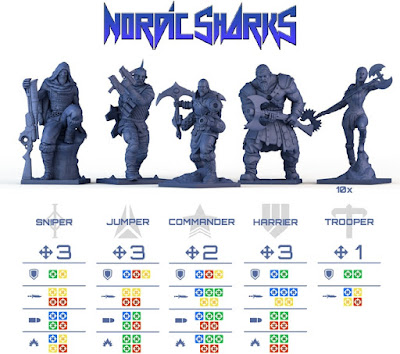 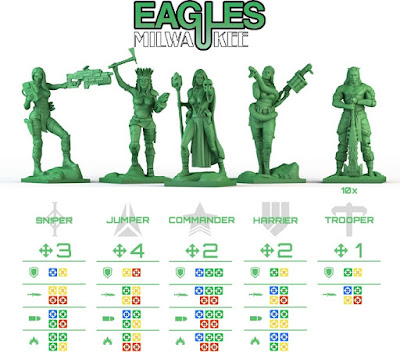 Each team also has a reference sheet 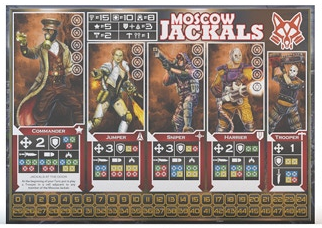 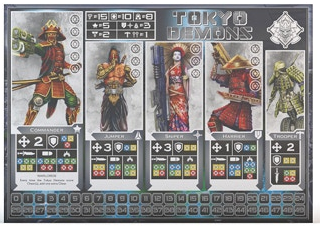 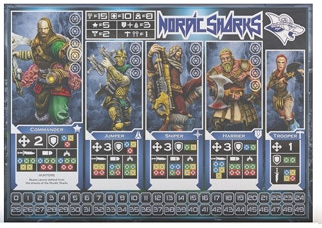 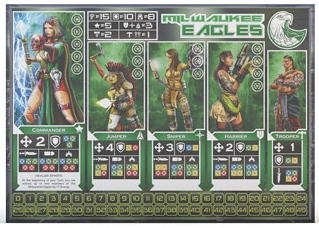 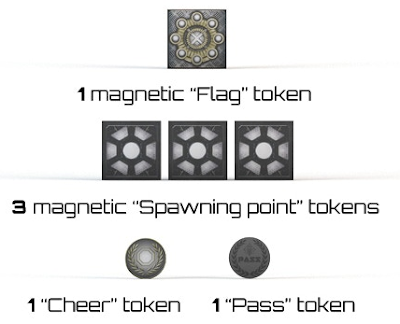 There are also magnetic terrain pieces and objectives. 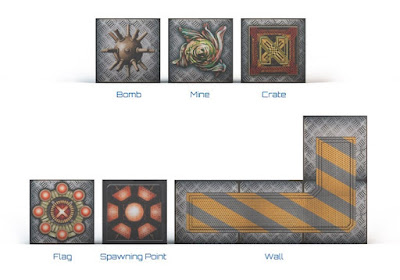 They have not yet announced stretch goals, but if you join their facebook group you can vote on what you would like to see as the next goal (me, I'm for full 3D terrain and objectives)
There are also sponsor cards, coins/energy tokens, dice and a rulebook.

There is only a single pledge level - €89.00 (about $104), and they do not plan on having the game available in retail stores (unless a retailer wants to back the project with a special retail only pledge).  They do plan to have late pledges available through their pledge manager, but it will be a higher price.

I really like the concept of actually using the 3D environment - and beyond just having multiple levels (like Deadzone does).  The idea that you can drop from top level to the bottom, and that while walls may block line of sight on the side they are on, but not when you are looking from a different side, seems to create a very different and unique gameplay.  I look forward to getting this in my hands and giving it a try.

Once again they are offering incentives - so if you want to back the kickstarter use this link and I get a discount : Zero Gravity Kickstarter

Because it is all fun and games . . .
Reactions:
#DistrictGames #Kickstarter #SportsGames #Zero Gravity