Send in the Marines!

March 08, 2018
On the borders of civilized space an the outer sphere, there may be aliens, robots and genetically engineered super soldiers.  But when it comes to a proud fighting force like no other, the Galactic Co-Prosperity Sphere sends in the marines.

April sees the release of the GCPS for Warpath and Firefight.  At last you can fill the battlefield with a massive army of humans.  They may not be the best at any single thing, but they have the tools for all situations.


To start your force is a leader.  This metal kit has alternate arms and heads to make a Lieutenant, or the special character Major Loren Chard.  Or just to customize your leaders.  These are new "retail exclusive" models - if you backed the Kickstarter and got a GCPS force, you got a different, one piece Major Loren Chad model (and the old commander (which is almost the same model as Coach Ronnie for Dreadball). 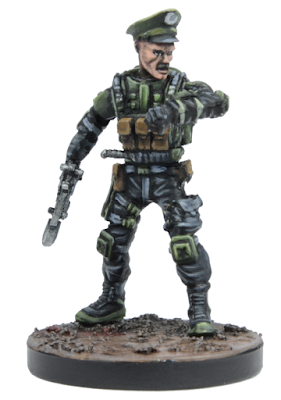 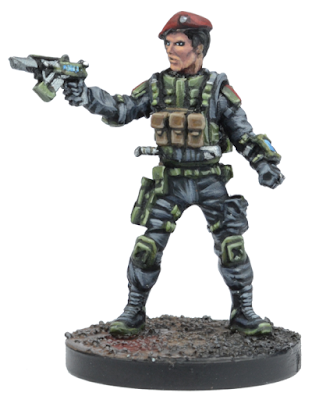 
Of course, you need basic marines.  A lot of them.  These come 5 to a sprue (with the bodies separate) with a lot of options on them. 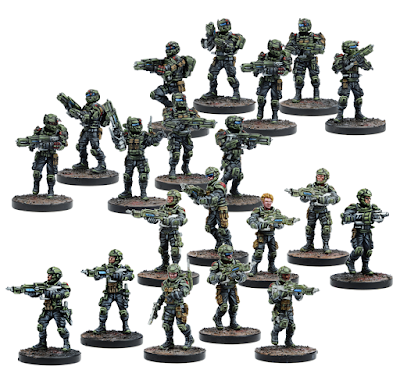 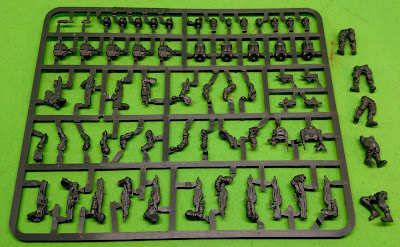 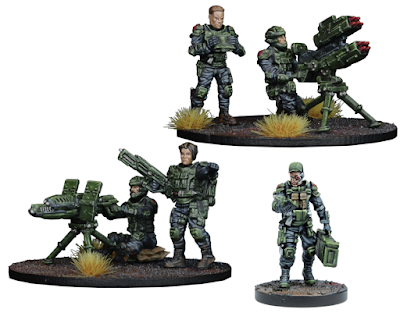 These are the upgrade pieces I got in the kickstarter - I would assume you only get the appropriate weapons for the team you purchase. 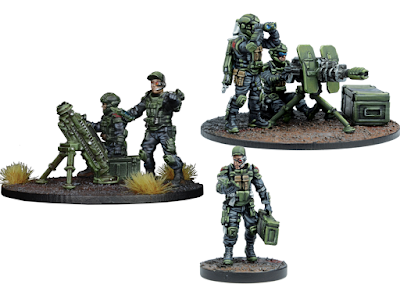 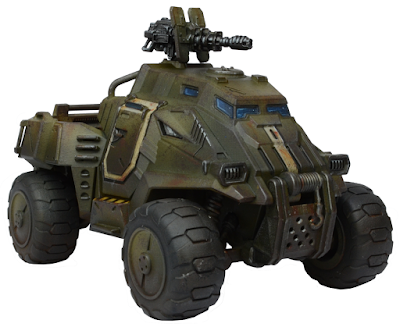 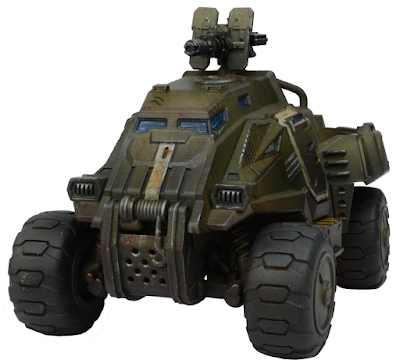 
If you haven't already heard, every ticket to Mantic night at Adepticon next month entitles you to receive one of these.  The tickets are only $30 - so you are already getting a great deal.  They also include 2 drink coupons, and a chance to hob nob with Ronnie, Pat and Martin!  If you haven't gotten yours yet - tickets are available here. 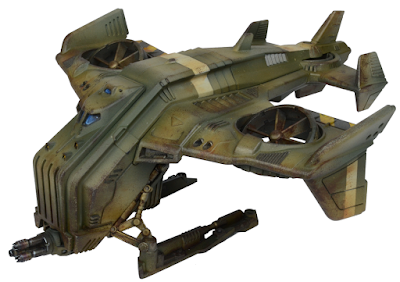 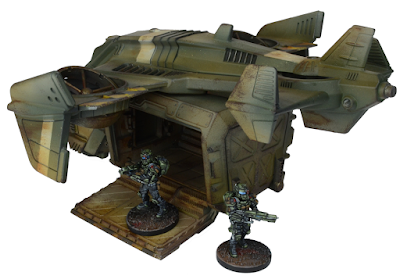 Of course if you want to actually play the army, then the army deals are always a great bargain.  They have both a mega force and a starter army.

Everything is scheduled to be released by Adepticon, and I expect them to have these all on sale there!

Because it is all fun and games . . .
FireFight GCPS Warpath