The only constant in life

December 07, 2017
They say the only constant in life is change.  With the new edition of Dreadball on the way (to kickstarter backers at least - there rest of you mere mortals will have to wait until next year) people want to know about the changes.

I already talked about the rule changes here, however the rules are just part of what makes the game.  The abilities of the players, as well as the teams, are what make the games interesting and unique.  So I thought I'd go over the Ability changes.  One note - this is what I have been able to determine comparing the new PDF to the old books - please if you see something I missed or have wrong feel free to comment so I can correct it. 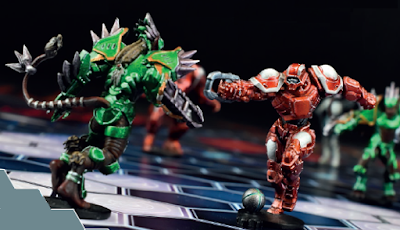 The following special rules are no longer part of the game 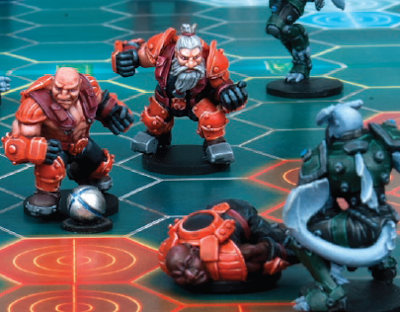 Several of the abilities are now team specific, so are put in a separate section
The following abilities were renamed 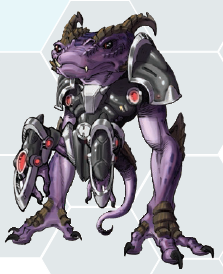 The following had changes:
These abilities pretty much made it through as is:


And finally, there are some brand new abilities:

Next we'll look at how the teams have changed.

Because it is all fun and games . . .
Reactions:
Dreadball Dreadball II Kickstarter