October 31, 2017
The kickstarter for the new Mantic Kings of War skirmish game, Vanguard, starts tomorrow.  So I thought I'd consolidate all the pictures that have been showing up (in case you hadn't seen them).  Most of these are screen caps from the Beasts of War video that came out this past weekend, with a few taken from Facebook as well. 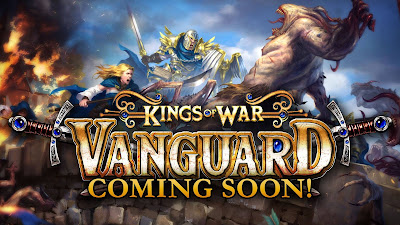 The starter box will be Basileans v Night Stalkers, and they have concept art and even some renders for new models.

First up for the Basileans, new Sisterhood Rangers 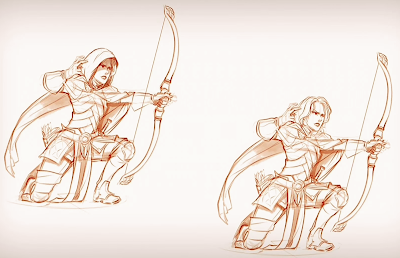 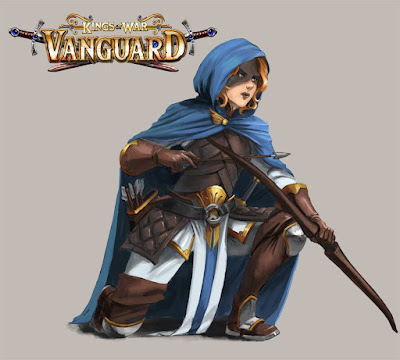 There is also concept art for sisterhood infantry.  We already have Sisterhood infantry, so maybe they are looking at new hard plastic for them (a kit that to do both the rangers & normal ones would be fantastic). 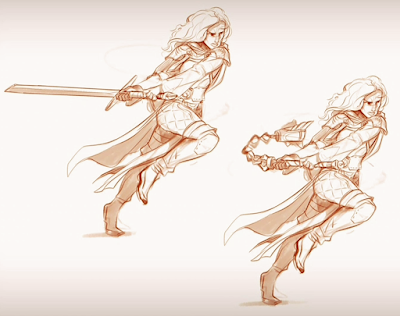 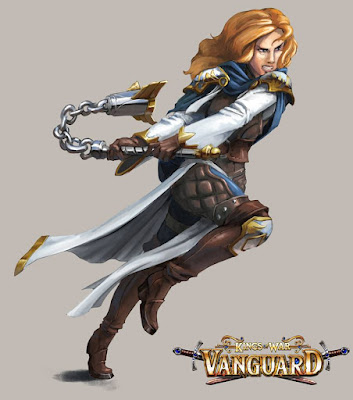 One of the new things in the Basilean warband is Ogre Palace Guard.  Heavily armored Ogre mercenaries with halberds. 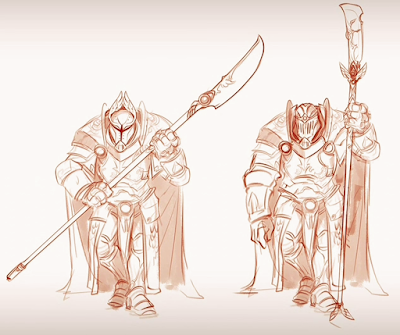 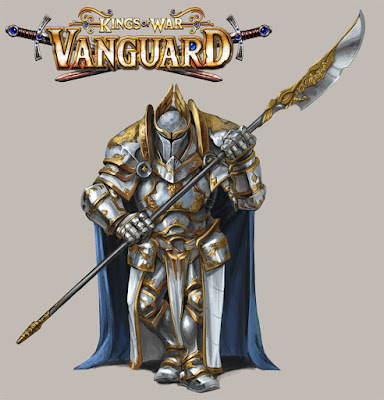 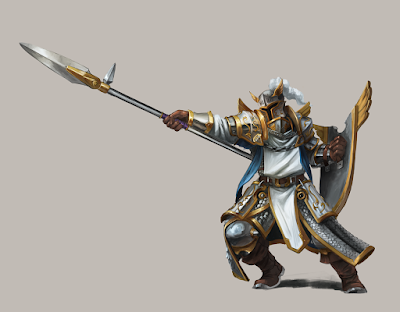 Finally, a render of a new Basilean Paladin 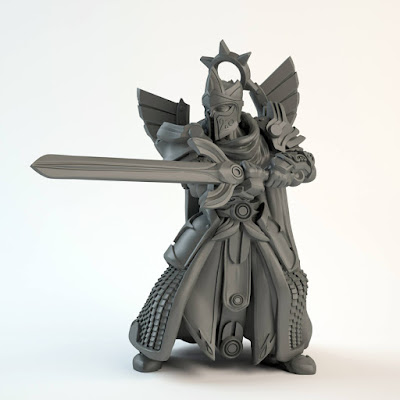 Of course the starter needs a second faction - the Night Stalkers.  Some awesome concept art has been released

The shadow hound actually has a 3d render as well.  While this is awesome, after watching Stranger Things 2 this weekend, I can't help but want the head to turn this into a <SPOILER> demodog. </SPOILER> 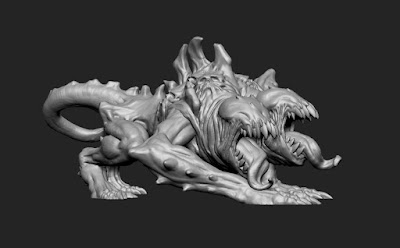 If you have ever done a Mantic kickstarter, you know they start off fairly small and reasonable, and then tend to explode.  They have everything carefully planned out - and if things go well enough, not only will they do Night Stalkers, but they have concept art for the Northern Alliance as well.

They have concepts for both a hero

and the Ice Naiads

Mantic has released the alpha rules as well as alpha warbands for the kickstarter, so you can give them a try.

Not only that - but Gregg at easy army ALREADY has an army builder up for the alpha rules.  Check it out, and while you are at throw the buy a few bucks - he doesn't make any money doing this and I for one find his easy army indispensable.

PS - it looks like I missed the latest preview - the shade 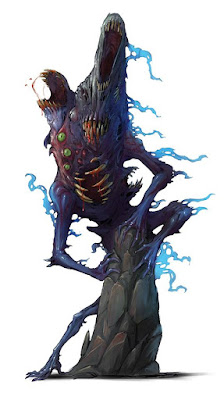 Because it is STILL all fun and games . . .
Reactions:
#Kickstarter #KingsofWar #ManticGames #NightStalkers #NorthernAlliance #Vanguard