October 06, 2017
Today Mantic published a new blog post talking about the growth and future of Kings of War.  One of the biggest announcements was also kind of small. 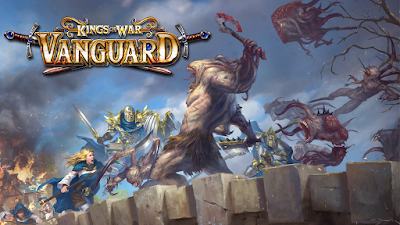 Yes, Kings of War:Vanguard is coming!  Finally a skirmish game set in Mantica.  The scenarios will be playable both stand alone, and linked into larger Kings of War Games.  In addition there will be an advancement system, so you can run your own campaign!

Oh, and they have been out for a little while, but Mantic is also releasing the Vampire on Undead Dragon (based on the Undead Wyrm coming out in October, but with a different head and rider) 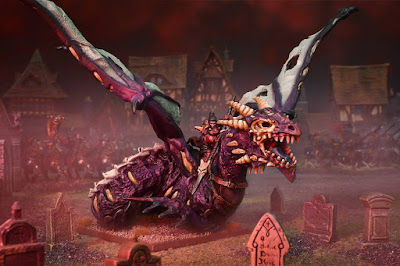 It sounds like they are trying to get the band back together, releasing fire elementals to go along with the earth and water ones (ok, I really wanted to do something with Earth, Wind & Fire - but dammit, they still need the air elementals!) 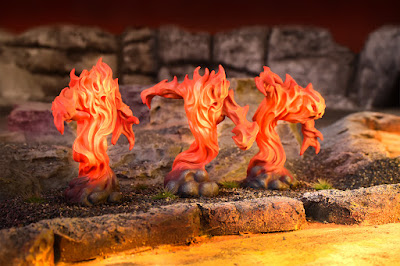 Plus, a Greater Fire Elemental to go with them. 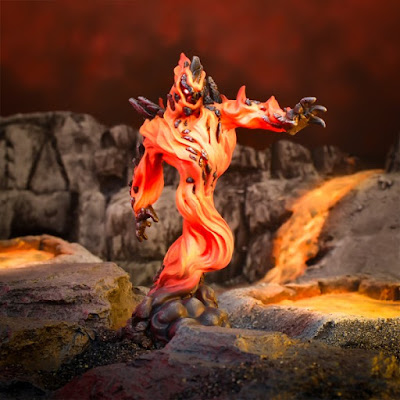 They even put out a picture showing the scale of this big guy (and he actually looks like he fits on a 50mm base (for once)). 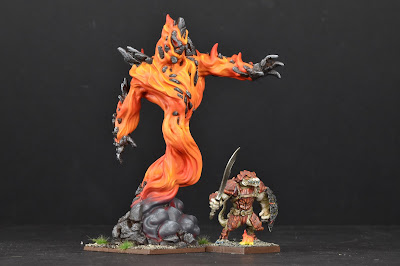 And I'll just leave this here. 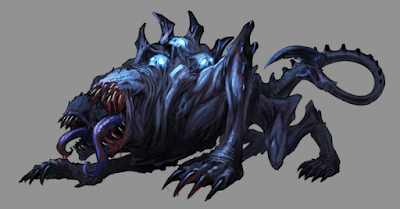