When the wyrm turns

June 26, 2017
A while back I did a review of the RuneWars boxed starter set that I got as part of my swag bag at Adepticon.  As part of that I mentioned that my favorite miniature of the set was the Carrion Lancer, who would make a great Revenant King on Undead Wyrm for an undead army.  It was the best sculpt for that I had seen.

Mantic put out some pictures of their actual model on Beasts of War for a Revenant King on Undead Wyrm.  This is still a work in progress, so may change.  I believe this will be a resin kit, though I have no information on any release date for it.  It appears the kit will also come with optional wings (or course). 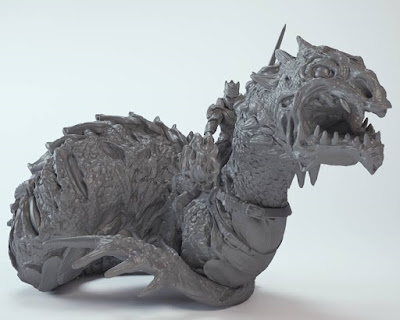 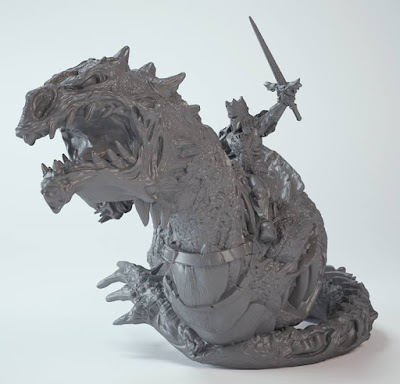 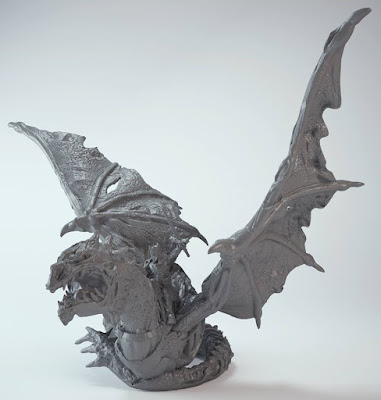 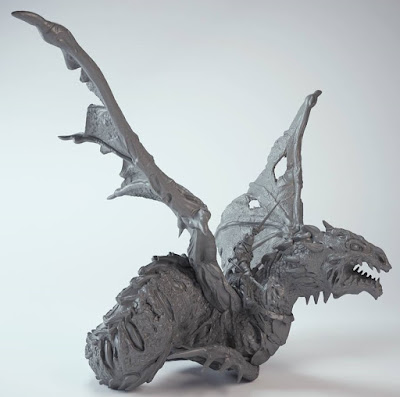 Because it is all fun and games . . .
Kings of War Revenant King on Undead Wyrm Undead