Ask and you shall receive

March 28, 2017
One thing I didn't think of (because I'm not a "net-list" sort of gamer) in yesterdays post was to give people the army lists for the top armies.

Well don't say I never gave you anything. 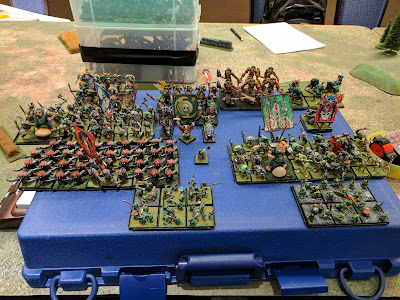 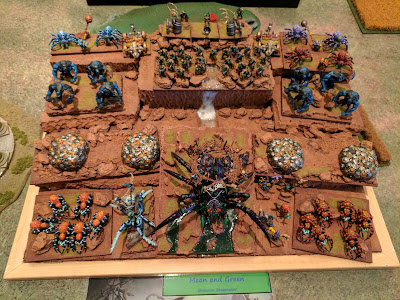 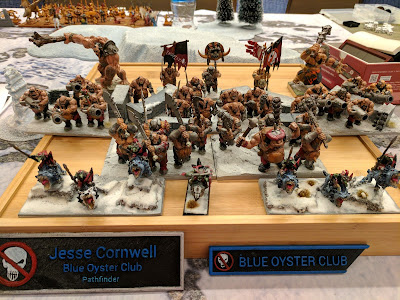 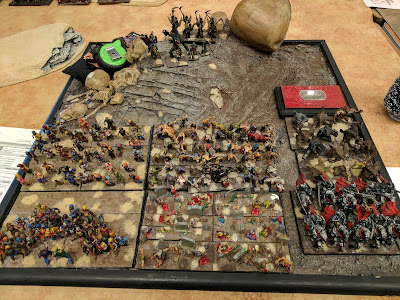 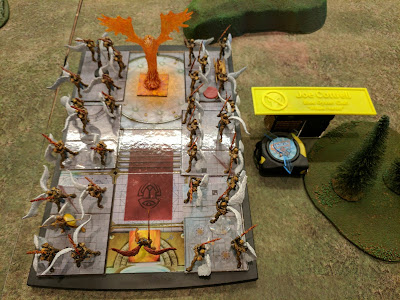 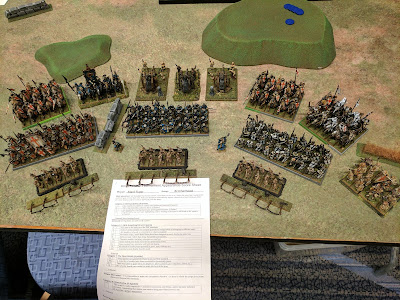 Unfortunately Mark did not send me a list before the event, and I did not keep the printout he gave me at the tournament. 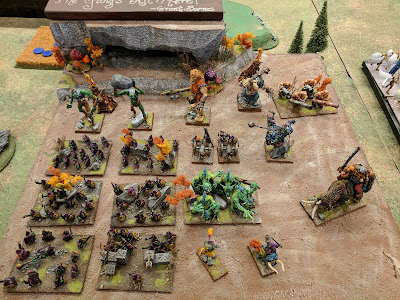 (Thanks to Grant for getting me a copy of his list) 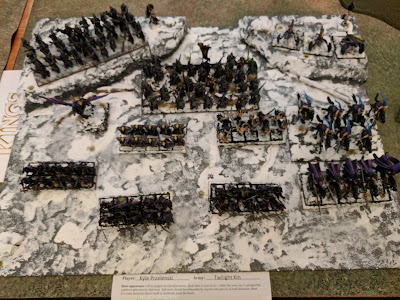 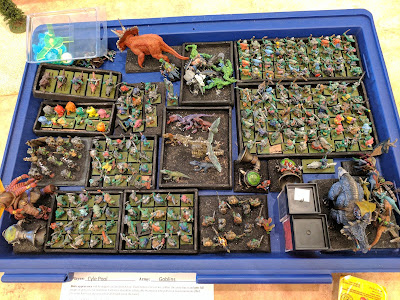 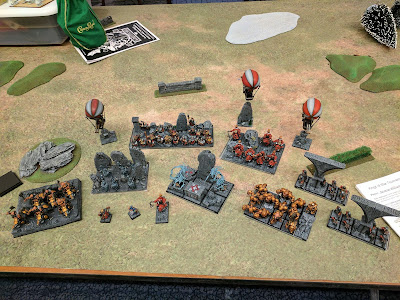 Because it is all fun and games . . .
Abyssal Fiend Adepticon conventions Tournament