February 03, 2017
As anyone paying any attentions knows, the Trident Realms of Neritica army sets are being released later this month.  These will be followed by individual units - the surprise is they are now releasing these the same time.  So if you just want a troop of Thuuls, you can now pre-order them.

Speaking of Thuuls, Mantic has announced that they will be the first unit to be produced by their new in-house resin department (they promise more details next week).  So what exact are the individual releases? 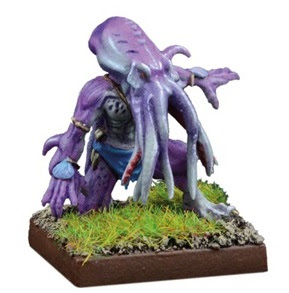 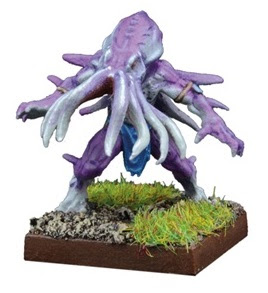 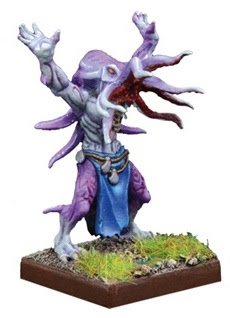 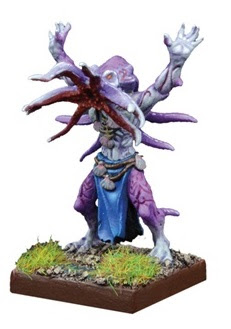 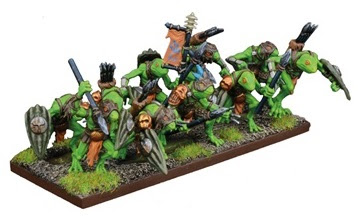 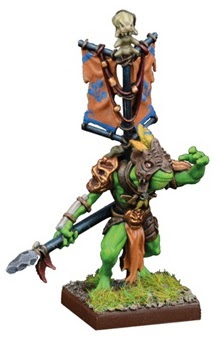 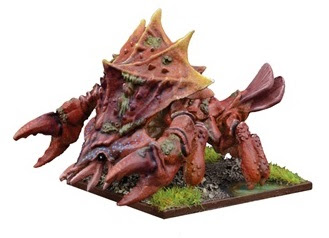 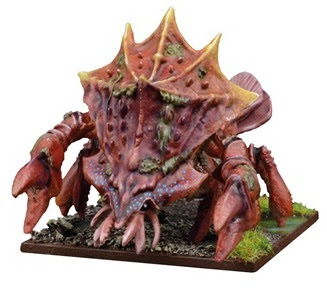 These are all pretty cool units, though the prices seem (to me) to be a little steep for the Thuuls and Riverguard.  However I have to admit I stopped buying GW miniatures two years ago, so I no longer have any type of relative reference point.

I find it slightly amusing that they use the tamer thuul models to stand out - rather than the one in the back with the tentacles fully open.  The mythican has no choice - there is no other face that is less terrifying.  Since these are half halfling (does that make them quarterlings?) I am a little curious as to the size of them (I have yet to see any picture next to any other models, so it is hard to see relative height).  Though I still think it would make a good demogorgon from Stranger Things. 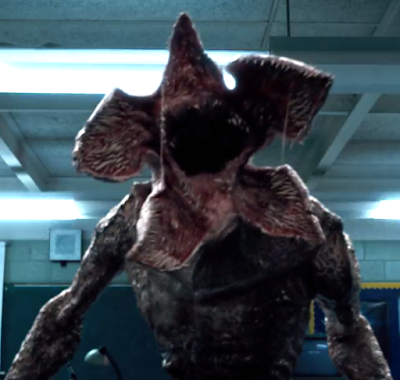 These pictures of the riverguard are the best I've seen so far - they finally look like the frogs that they are!

Myself, I'm hoping to be able to bring a mega-army back from Adepticon (and maybe a unit of water elementals as well) - so look for more details on the physical models then.