Walkers, Roamers and Biters, oh my!

July 28, 2016
With the Walking Dead kickstarter wave 1 getting ready to ship in the next few months, Mantic is taking all the lessons they have learned from previous kickstarters and working to make it more difficult to get the packing wrong than to get it right.  That is only good.  Mantic put out an unpacking video of the deluxe edition - this is based on the prototype - but except for the white box should be pretty close.


And yes, for those who weren't happy that the kickstarter did not include the Governor before Michonne went to work on him - well Wayland Games in the UK is putting them up for pre-order already. 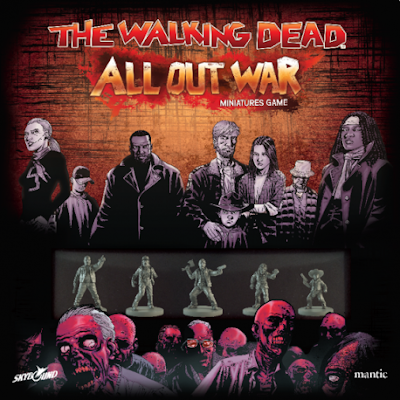 As you all should know - the base game (The Walking Dead: All Out War) is as follows: 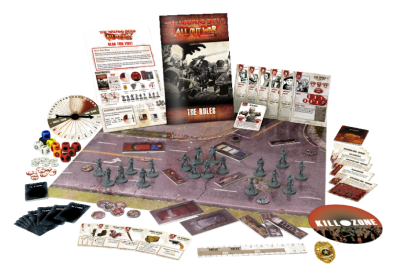 There is a Prelude to Woodbury expansion

A list of boosters has been spotted as well - each for $19.99
One thing to note - several of these list models that WERE NOT in the kickstarter - such as the Govenor, and Mounted Rick.  While some of the kickstarter backers are upset they are not getting everything - Mantic has been working to help the retailers more by making sure they are releasing product that is NOT going to kickstarter backers.  I already know that the completest in me wants these - especially Mounted Rick.

Because it is all fun and games . . .
Mantic The Walking Dead