Going on the Warpath

December 23, 2015
Since not everyone is on all the kickstarters, I figured I'd post some of the cool updates coming next fall.  The pledge manager just opened (you have until the end of February).  They also released some cool new WIP renders/scuplts.  Not too much to say about these, so I'll let most of the pictures speak for themselves.

First up is the Plague Subject 901.  This is the previously unnamed special character included in the Plague Battlegroup (or as an add-on for $8.00) 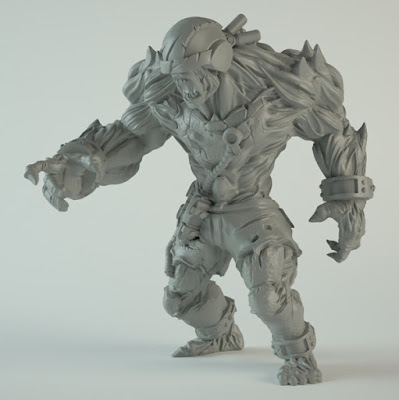 Plague Murderbirds are flying carrion eaters infected with the virus.  While I'm not sure what rules or how effective they will be, the sculpts make me want some.  (available as an add on for $15) 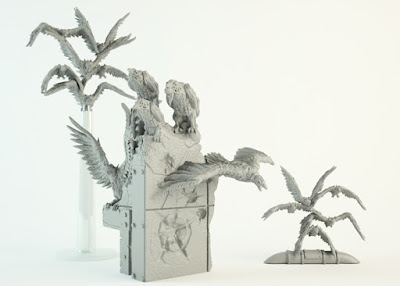 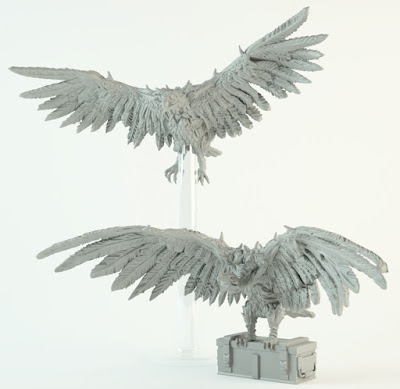 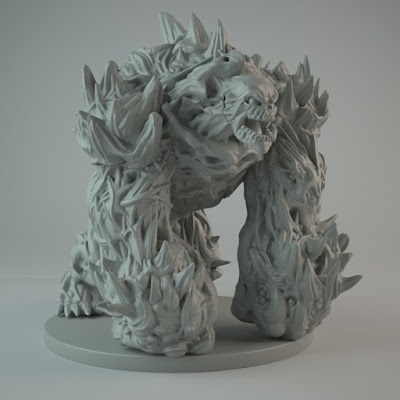 For the less infection minded, the sculpts for the new hard plastic GCPS troopers are coming along nicely. 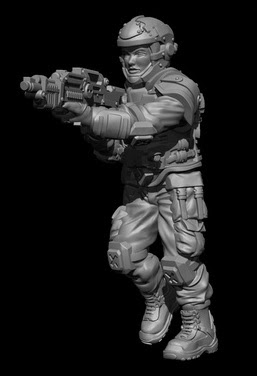 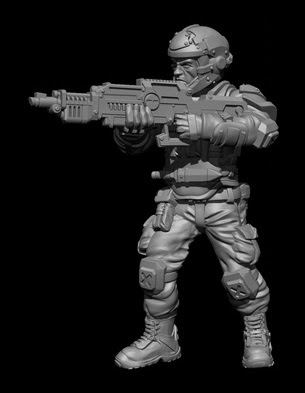 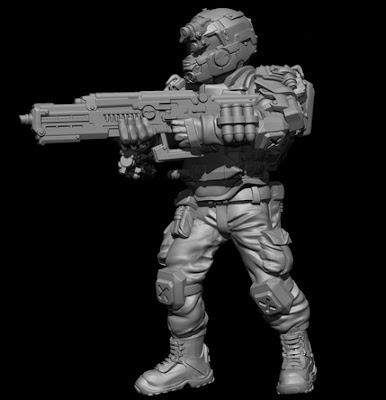 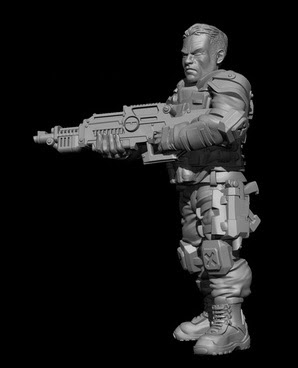 How about the Veer-myn?  Lots of cool renders coming for them.  You have the brood mother leading the pack 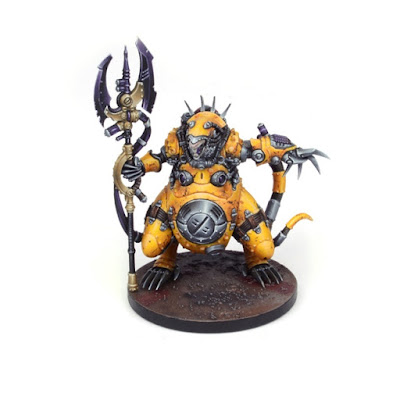 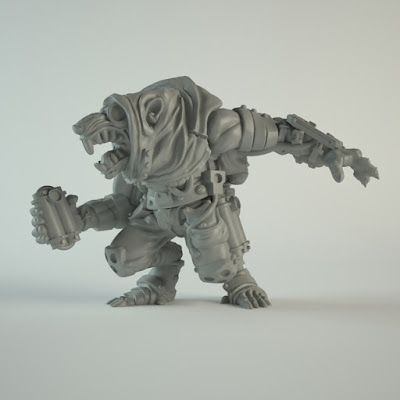 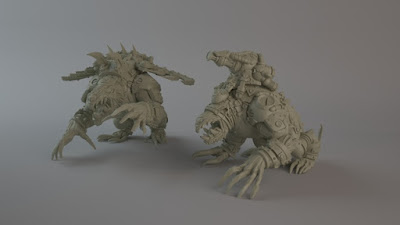 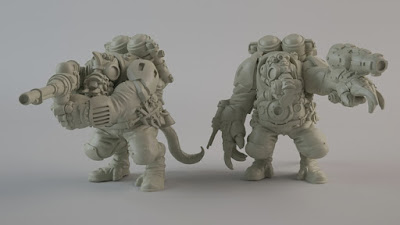 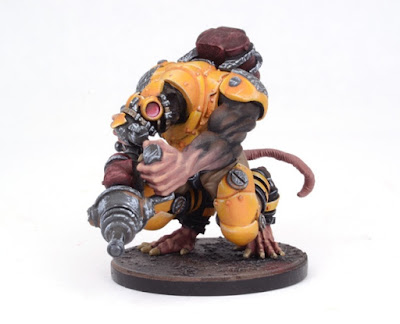 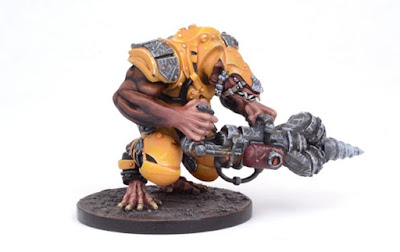 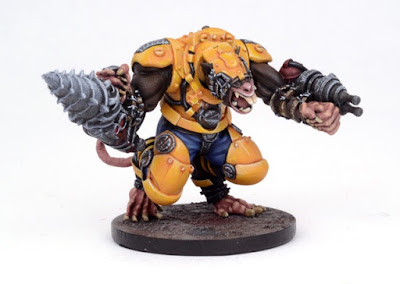 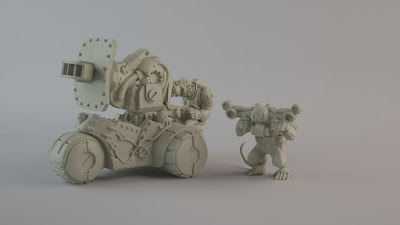 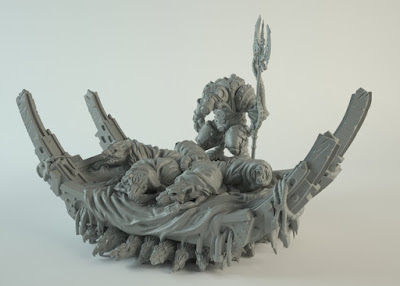 And of course the tunneler.  I really like the way the drill bits fold out to expose the weapon on it 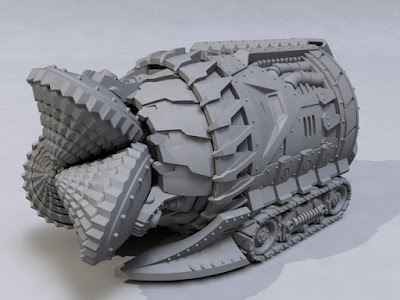 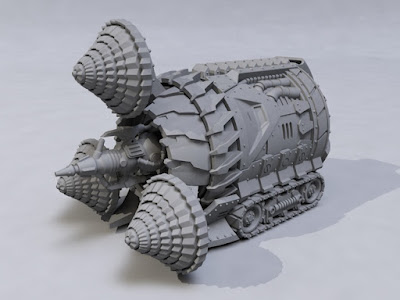 And you can combine multiple bodies to add more transport potential. 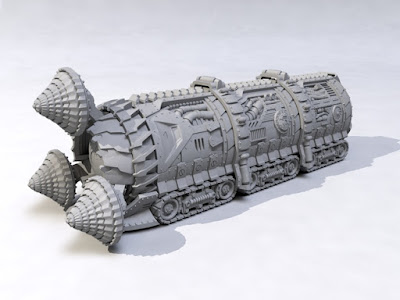 Because it is all fun and games . . .
Deadzone Mantic Warpath