To my knowledge, this is the largest Kings of War tournament in the US to date (with 8 players). Not that big, but considering we only had 3 at Adepticon and 2 at GenCon last year is pretty good.

Three games were played starting in the late afternoon, and everyone had a great time. I played the ringer, so had to exclude myself from the final scores (which was a good thing, because I would have won overall had my scores counted). 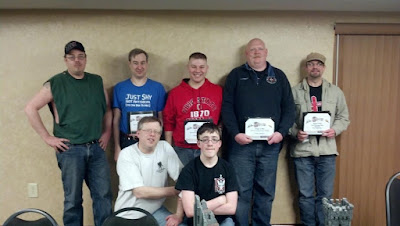 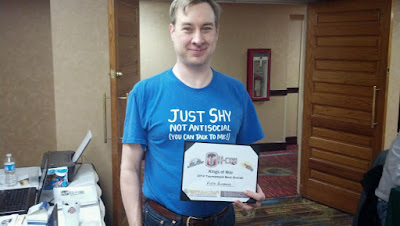 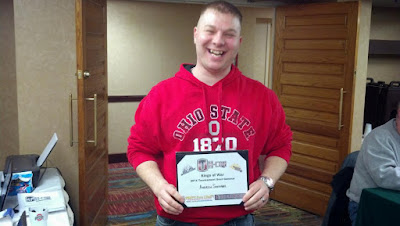 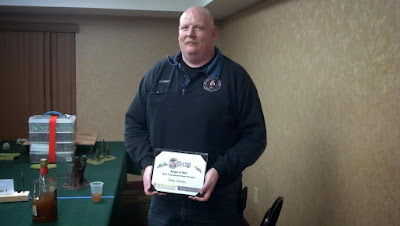 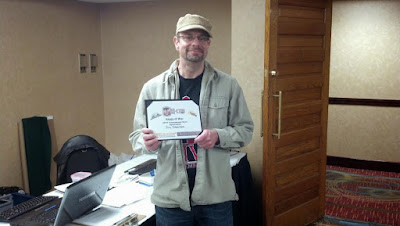 Full results are up on warscore!