December 24, 2013
A decent turnout this week - 7 people total - not bad for two days before Christmas.

We have a new person joining the league - Jerry is expecting his Orc army box in any day now. He did a demo with me back in October at Epic Loot, and liked them so much he really wants to get into the game. Unfortunately, Josh is dropping out, simply because the hour to hour and a half drive each way is just a bit much.

Two more games were played - my goblins were beat by Kara's Basileans (if I had only rolled one higher on the route test when I charge the angels with my fleabags, mincer and troll to route them instead of wavering them it would have been completely different), and then my Basileans beat Amy's Dwarfs. (Though I forgot to get pictures of the games - it is hard to remember to do that when I'm actually playing).

Amy has made some amazing objective counters and a turn counter, and is already way ahead on next month's build! My Basileans are done, as are Donny's Ogres for this month. 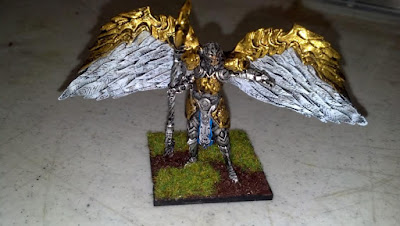 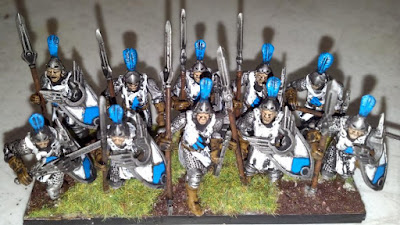 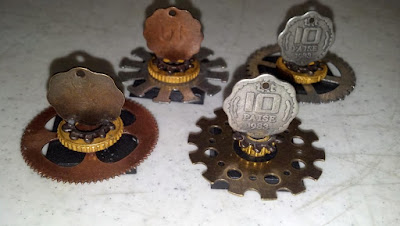 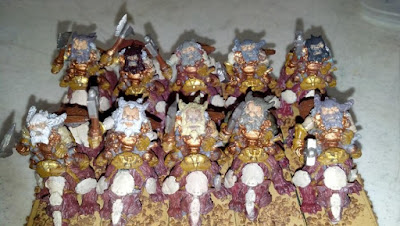 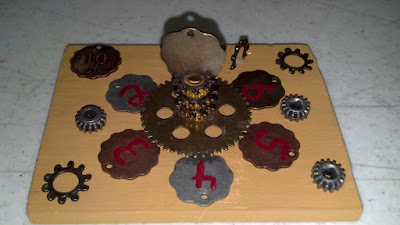